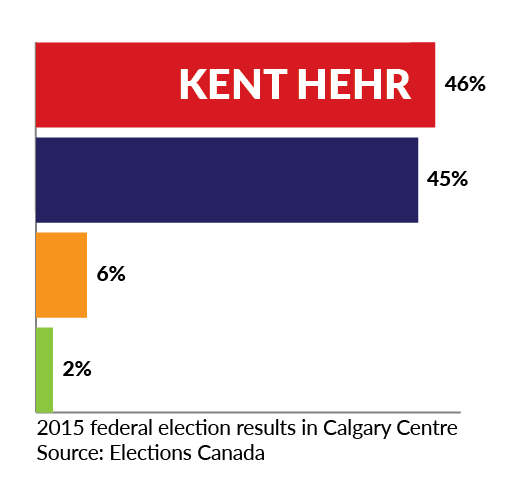 In 2015, we made history in Calgary Centre. With the support of people like you, I became the first Liberal elected in Calgary in nearly 50 years!

For four years, I have worked hard every day to be a strong progressive voice – your voice – for all Calgarians. Some of our government’s accomplishments I’m most proud of are:

We are facing a clear choice this election. We can go back to a time when we had no voice. Or, we can work together to re-elect a Liberal to Ottawa.

Your voice. Your vote. Make it Count.